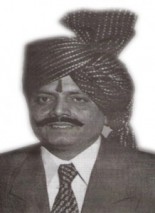 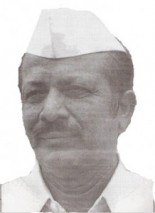 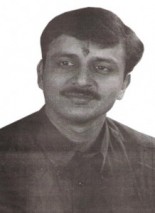 Mahatma Jyotiba Phule the great social reformer and the pioneer of educational movement for backward classes and women in Maharashtra,started “ Satya Shodhak Movement” in Maharashtra, with a view to get social reforms in the society. This movement was very active in Dhule district and Sakri Taluka was pre-dominant in it. Late Sitaram Govind Patil (Motha Bhau) was leading the movement very successfully in the area of Sakri Taluka. His son Shri. Ramrao Sitaram Patil (Dadasaheb)took the inspiration from his father and founded the Institution “Vidya Vikas Mandal Sakri” in 1971, for imparting the education to the deprived and poor People residing in the area of Dhule and Nandurbar district.

Nandurbar district is known as tribal district because tribal people are mostly concentrated in this district. Akkalkuwa is one of the Talukas of Nandurbar district, which is mostly tribal populated Taluka, and there was not a single senior college available in this Taluka before 1991. The tribal people of this area were deprived from the higher education therefore our Institution founder Chairman Shri. Ramrao Sitaram Patil (Dadasaheb) has started the senior college in at Akkalkuwa in 1991. 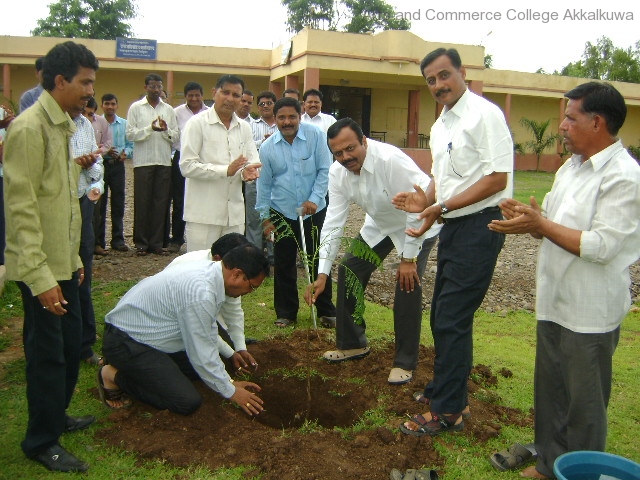